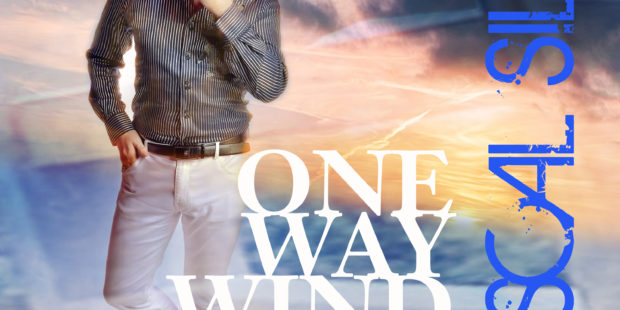 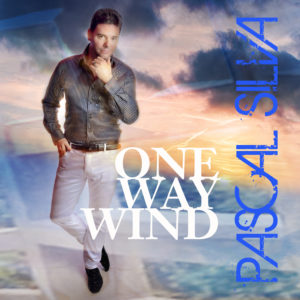 PASCAL SILVA, who was born in Switzerland, was enthusiastic about music from an early age and was on stage for the first time at the tender age of 8. At a young age he was enthusiastic about luminaries such as ELVIS, VICO TORRIANI and JULIO IGLESIAS. When his family emigrated to the Dominican Republic when PASCAL was a teenager, the gifted young man quickly learned Spanish.

The likeable singer had particular success in his new home country, where he appeared in 80 TV shows at the time.
He gained particular popularity through his participation in the TV tour of the major broadcaster Telemicro. Telerouta was such a hit there that he was even invited to dinner by then-President LEONEL FERNANDEZ.

In particular, his album Sueño Latino, which was released in the Caribbean, was a great commercial success, so that German record companies also became aware of the successful singer. In 2007 he released his song The Tale Of Lola, which even made it into the Swiss single charts and the TV garden under the name PASCAL G.

In 2009, PASCAL celebrated its hit debut. The major company Universal signed the heartthrob. On the album Seiltänzer, PASCAL sang in German for the first time, there could not be missing anything because of Lola with German lyrics by GITTA WALTHER, known from the women’s group THE HORNETTES. Also included on the album is the song Tu mi corazón, with which PASCAL took part in the Swiss preliminary decision for the Grand Prix of Folk Music.

A year later, PASCAL met music producer JACK WHITE in a meeting that had consequences. WHITE signed PASCAL, whom he saw as young JULIO IGLESIAS, and promoted him sustainably. PASCAL SILVA, who appeared under this name from then on, appeared in the big shows of the republic from the Musikantenstadl to the Winter Festival of Flying Stars with FLORIAN SILBEREISEN and from Wenn die Musispiele to Immer wieder Sundays.

In 2013, PASCAL was even voted shooting star of the year 2013 in the TV show Welcome to CARMEN NEBEL. His version of When a Ship Passes by was convincing. And when his producer JACK WHITE announced his departure in 2014, it was PASCAL SILVA who intoned his farewell song together with ANITA & ALEXANDRA HOFMANN and LENA VALAITIS.

In 2016 he performed at the renowned Ascona Jazz Festival together with his sister Ladyva, a top pianist. A year later, he appeared with a very original version of the classic Schlager hit in a RocknRoll/Motown version.

This year, 2017, he successfully graduated from commercial school. Apart from song and video productions like De aquí pa’lla, PASCAL has artistically withdrawn for quite a long time, at least from the perception of its fans in German-speaking countries.

But now the charismatic singer is back with a single that suits him perfectly. With One Way Wind, or Sommerwind in German, The CATS had a huge hit in the 1970s. The German Producer Rolf Wetzel was in contact with the original Songwriter Arnold Mühren and organised an agreement to do the song in a new arrangement in German and Spanin language. The musical gem goes perfectly with the voice of PASCAL, who can finally be heard musically again. 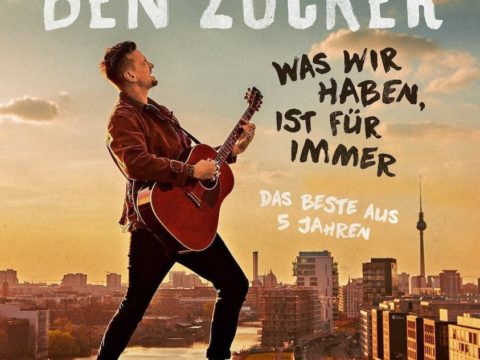 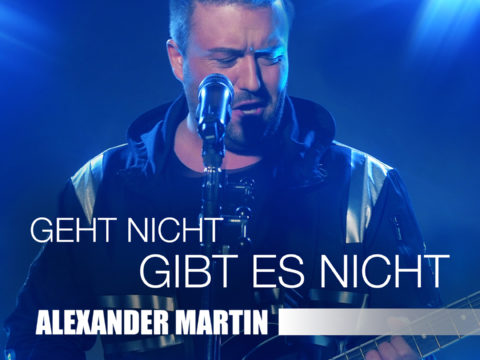 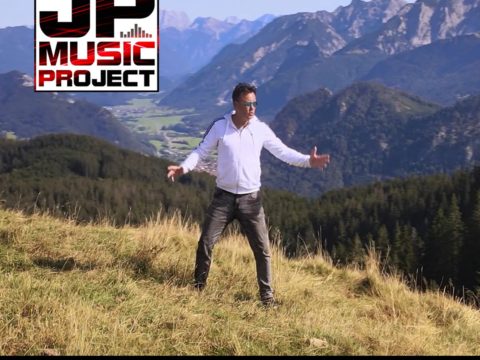 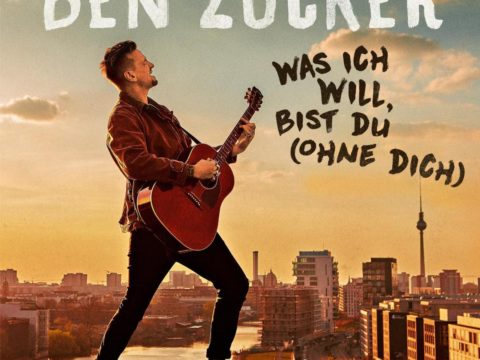 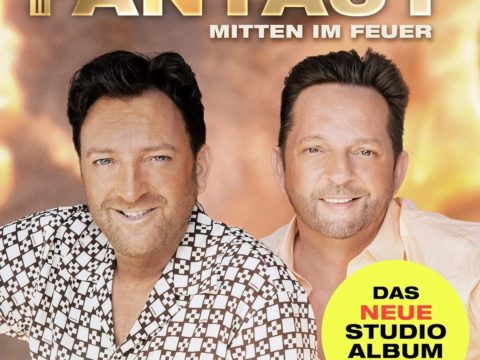 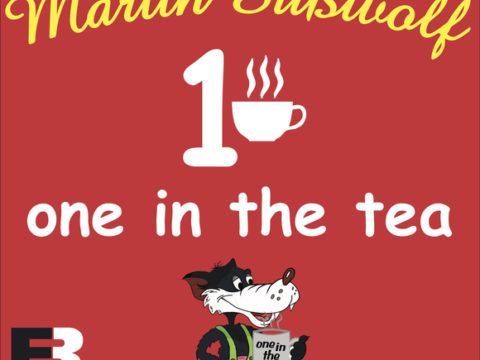 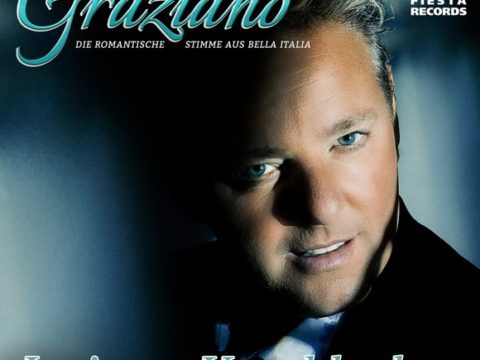 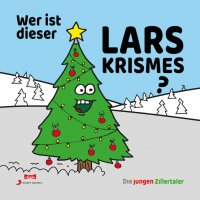 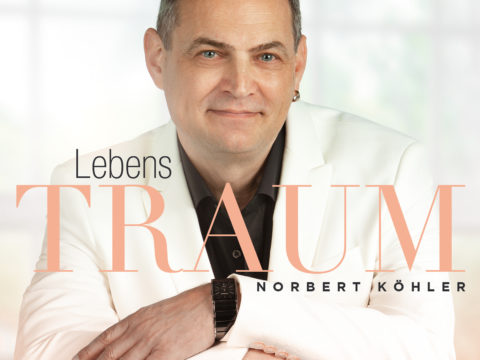 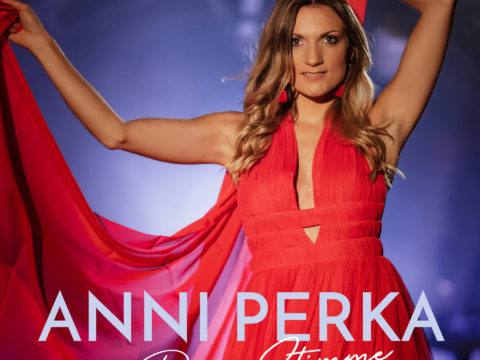 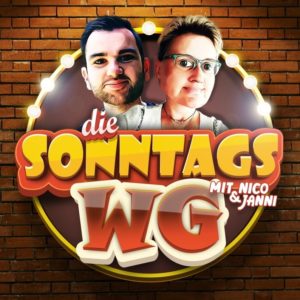